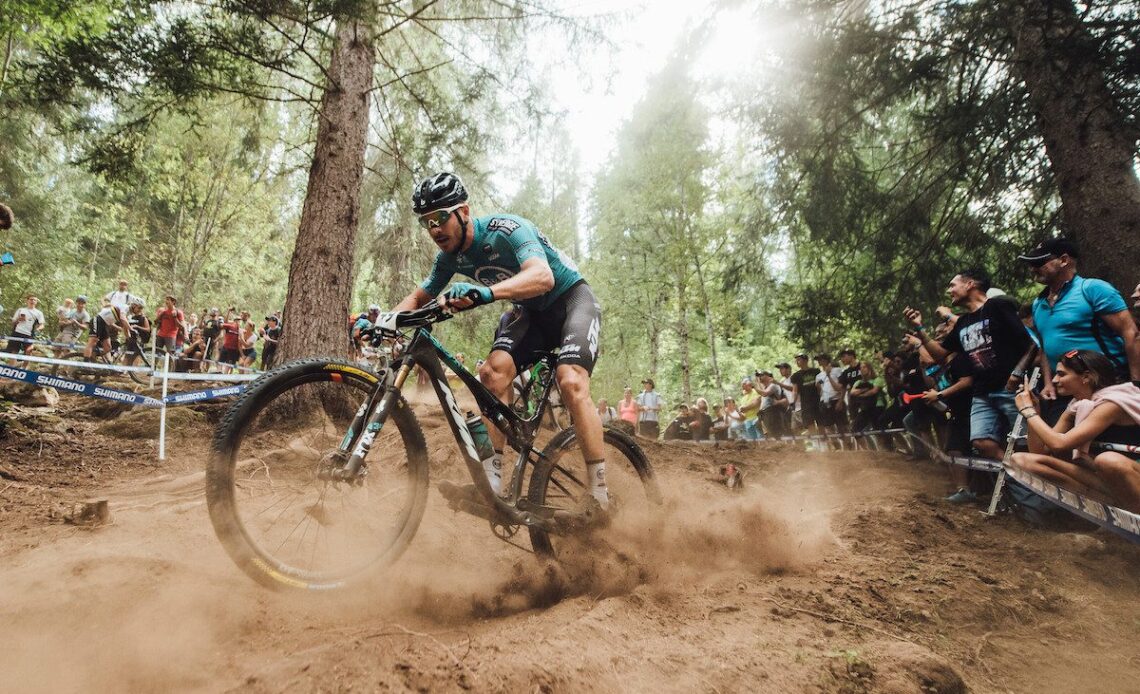 Faced with the last-minute collapse of his B&B Hotels-KTM team, the 28-year-old was suddenly without a sponsor and with little time to find a new squad for 2023. What started out as bad news turned into a big promotion for Koretzky. He signed a last-minute contract with Bora-Hansgrohe, the high-profile WorldTour road team.

While Bora-Hansgrohe is primarily a road team, Koretzky will continue to prioritize his World Cup cross country program over WorldTour road races. His signing, it turns out, is part of an effort to diversify the team’s race program.

“I have to say that I am really happy that we were able to sign Victor,” said Ralph Denk, Bora’s team manager. “We have already presented ourselves off road in the past, but with Victor’s signing we are now taking on this theme more strategically. In our sport, it is becoming increasingly important to be present over a variety of terrains, especially with a partner like Specialized. Together we can offer Victor a perfect platform both on and off road. The plan is for him to continue racing in the MTB World Cup, but he will also do a slimmed down road race program.”

Denk added that Koretzky’s strengths could see him try out a few semi-Classics in the spring on the road before the XCO calendar gets busy. Gravel will also likely be part of the French rider’s program.

Koretzky does already have some experience on the road from his season with B & B Hotels, but admits the step up to a full WorldTour team is a big one. And, with the Olympics heading to his homeland, his eyes are still on the dirt.

“I have already gained experience on the road this year, but with a top team it’s an entirely different ball game. I would definitely like to develop further on the road and become a pillar for the team there,” Koretzky says. “But my big dream is the 2024 Olympic MTB race in Paris.”

Koretzky was fifth at the Tokyo Games in 2021, his second Olympic appearance. The French rider also has several World Cup wins to his name, most recently in 2021 at Snowshoe (XCC), Albstadt (XCO) and Lenzerheide (XCO).