Wait what? Alejandro Valverde is making a comeback? 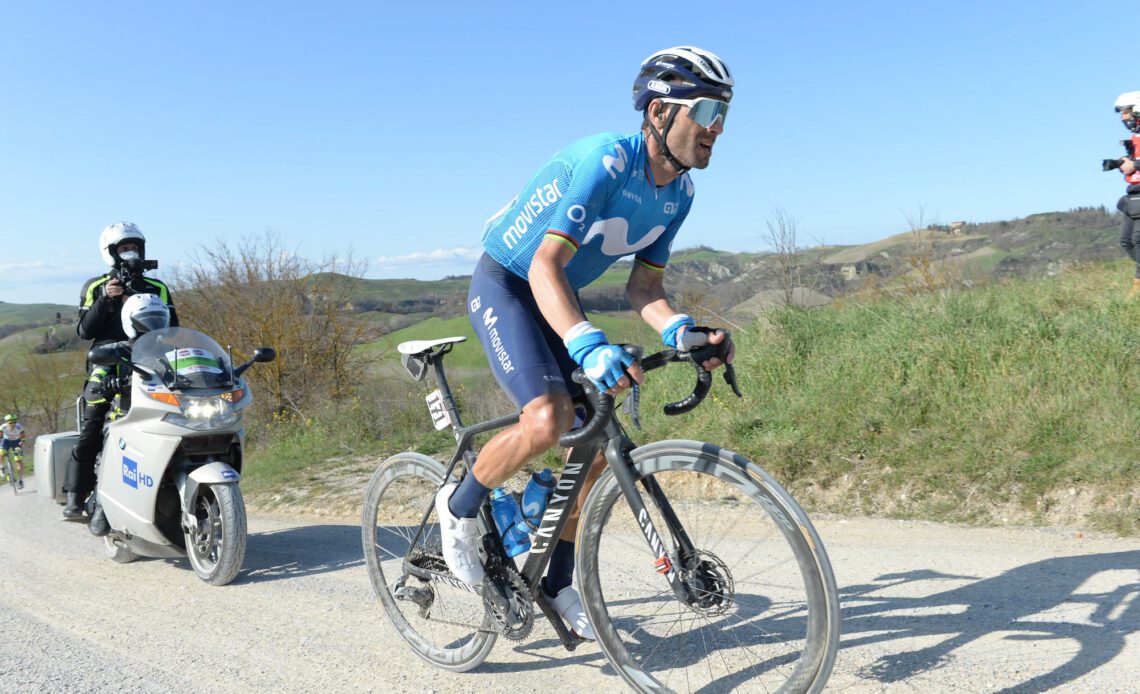 There’s a reason only Spanish media is reporting this. Dec. 28 is known as el Día de los Santos Inocentes (Day of the Holy Innocents) in Spain and Latin America. It’s similar to April Fool’s Day here. On el Día de los Santos Inocentes people play pranks on each other. When you reveal the prank, it is customary to shout “¡Inocente, inocente!” or “Innocent one, innocent one!”

The roots of this day are hardly funny, though. It stems from the Gospel of Matthew in the Bible, when King Herod all baby boys under two years old in Bethlehem to be killed. This was done to try and get rid of the baby Jesus who Herod viewed as a threat to his power. However, the joke was on Ole Herry because baby J.C. had been taken to Egypt by Mary and Joseph.

5 things Alejandro Valverde can do instead of race next year

So somehow, that “prank” evolved into Spanish and now everyone tricks each other on the Day of the Holy Innocents. Spanish sports outlet Ciclismo Fondo reported that the former world champion was coming back. The headline read: “Alejandro Valverde delays his retirement and will race all three Grand Tours big in 2023!”

The article went on to state that Alejandro Valverde will ride for another two years, and as a professional and will do so, in addition, two more years, and was setting the 2024 Olympic road race as his number one goal. “On the one hand, the option of achieving the title of Olympic champion in Paris; and on the other, to be the protagonist of the 100th anniversary of Telefónica, main sponsor of the team that will celebrate a century in 2024.”

So, in conclusion, thanks for reading and, ¡Inocente, inocente!