What is the secret new bike tech behind LAB71, Project Black and 795RS? We go codebreaking… 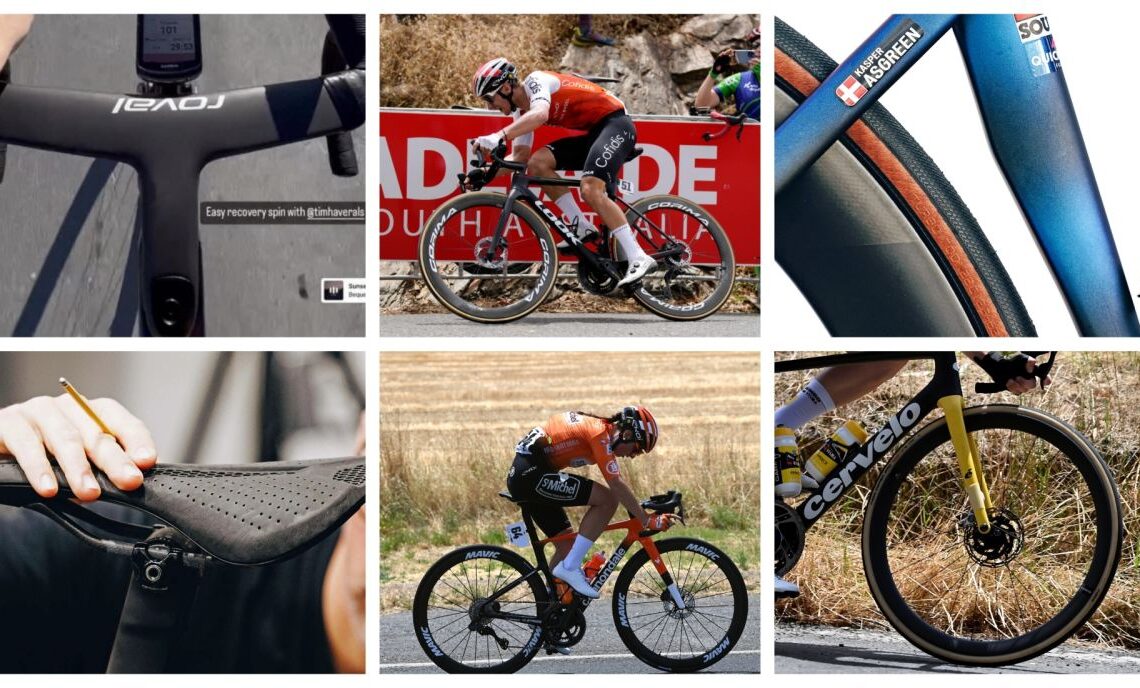 Thanks to the internet and social media channels, not much remains under wraps these days, from politicians’ tax dealings to celebrity affairs. The same is true of new race bikes and related components.

Fortunately our seemingly insatiable appetite for yet more unreleased bike tech is whetted often during the early part of the season, with off-season sightings given a clearer perspective now that the racing is officially underway. Even the brands themselves are happy to play along, with covert releases given code names as though they were part of a John le Carré novel.

With the Tour Down Under completed and the Vuelta a San Juan Internacional, among others, in progress, we’ve had the chance to dig a little deeper, look for new angles, and here’s what we’ve found…

Specialized remains deliberately vague about its development tech project, only saying that it enables its sponsored teams and riders to test “advanced pre-production products in real-world applications”, and that after receiving feedback “some of these design elements and products eventually show up in future retail product offerings. We call this Project Black.”

The cloak and daggers approach is an intentional marketing ploy, and leaking a few images of unreleased products encourages us to speculate further. Specialized did so in the off-season, with a few products cropping up on the team bikes being used in training camps. Now that the season has begun it’s time for them to earn their racing stripes.

The sighting of a new S-Works Turbo tire is especially interesting given that Spesh released an updated Turbo line-up a few months ago. So what do we know about this Project Black edition?

It was spotted on the Tarmac SL7s of Soudal-Quick Step’s Kasper Asgreen and Yves Lampaert and the two riders are perhaps our first clue to its suggested application.

Both riders are one-day specialists, with Asgreen a De Ronde winner no less, and the tread pattern on the tire suggests that the less-than-perfect surfaces and weather patterns of Northern Europe in spring could be the reason for its creation.

Whereas the recently released Turbo tires have a slick centre to help reduce rolling resistance, these 28mm offerings feature both rectangle knobs on the shoulders for improved cornering as well as micro dots running down the crown.

As for the tire’s construction it appears the…