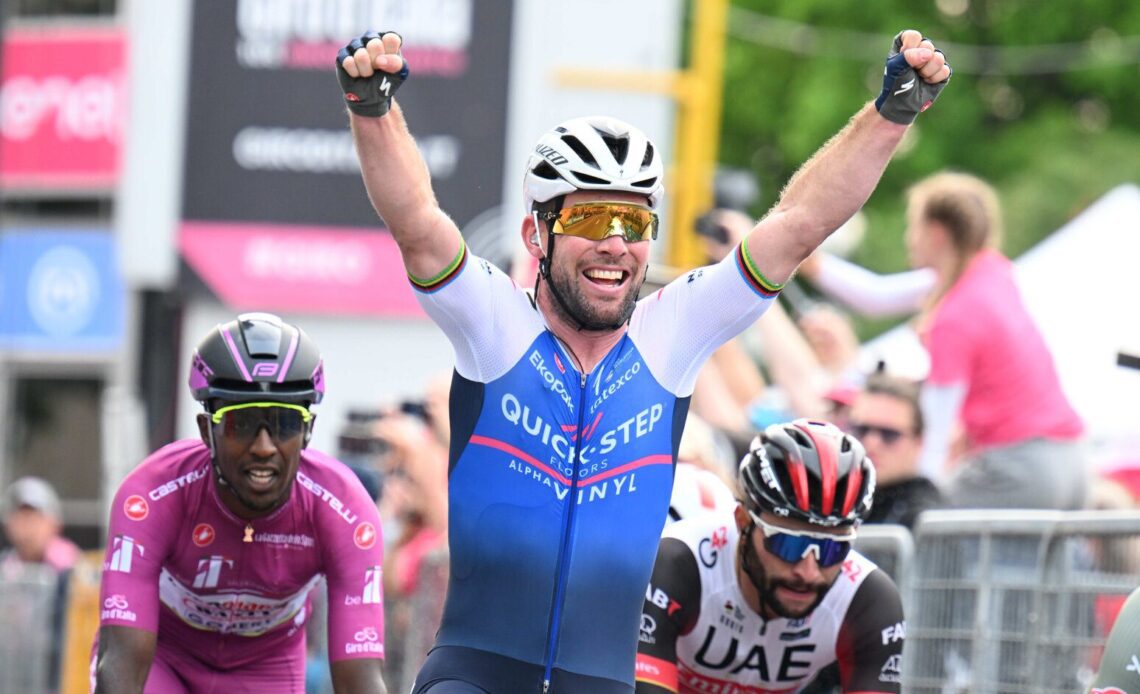 It seems all but certain that Mark Cavendish will be riding with the Astana team in 2023, but that followed a litany of rumours as to where he may land. The Manx Missile was scrambling for a new team following the last minute collapse of the B&B Hotels squad. With team rosters filling up, the Brit needed to find somewhere to ride next season.

There were rumours he may ride for Israel Premier Tech, only to be kiboshed following the signing of Stevie Williams which completed their team. Cavendish was also linked to Trek-Segafredo briefly, which also would make sense for the sprinter. The most interesting link for Cav was that to the ProTeam Human Powered Health.

HPH is a team that has gone from a more North American-based squad, to one that spends 90 per cent of its year in Europe. Based in Spain, the team now rides some of the bigger races in Europe, and has even attracted a few WorldTour riders like Gijs Van Hoecke, who moves over from AG2R Citroën Team, as well as Barnabás Peák, from Intermarché-Wanty-Gobert Matériaux.

Many are hoping for Cav to try and beat the record for stage wins at the Tour de France. He’s currently tied the great Eddy Merckx with 34 wins. This year, his Quick-Step Alpha Vinyl didn’t pick him for the TdF, going instead with sprinter Fabio Jakobsen. Jakobsen did end up taking a stage, but many were left wondering what could have been for Cav.

Riding for Human Powered Health would have been a surprising move since they wouldn’t be given an automatic berth to the Tour, since they weren’t WorldTour. They could get a wild card invitation–solely based on Cavendish coming along, but that was far from a sure thing.

So when the Dutch news outlet WielerFlits reported that Cav may be riding with HPH, it was a surprising suggestion. And, as it turns out, he is almost assuredly riding with Astana.

Mark Cavendish finally has a team for 2023

But the Human Powered Health link actually had some teeth to it. Jacob Erker, the chief operating officer of the team, said that it was something that was on the table. “Indeed there were some talks with Mark and his agent,” Erker, a former pro himself, confirmed. “Our team and partners were prepared for the growth opportunity however we are no longer in discussions with them for 2023.”

Henrik Redant, a former WorldTour rider and the new sports director of the team in 2022, may have been thinking that signing one of the fastest sprinters in the peloton would be a great way to…