Uh, why is Movistar posting 2023 team photos of Alejandro Valverde? 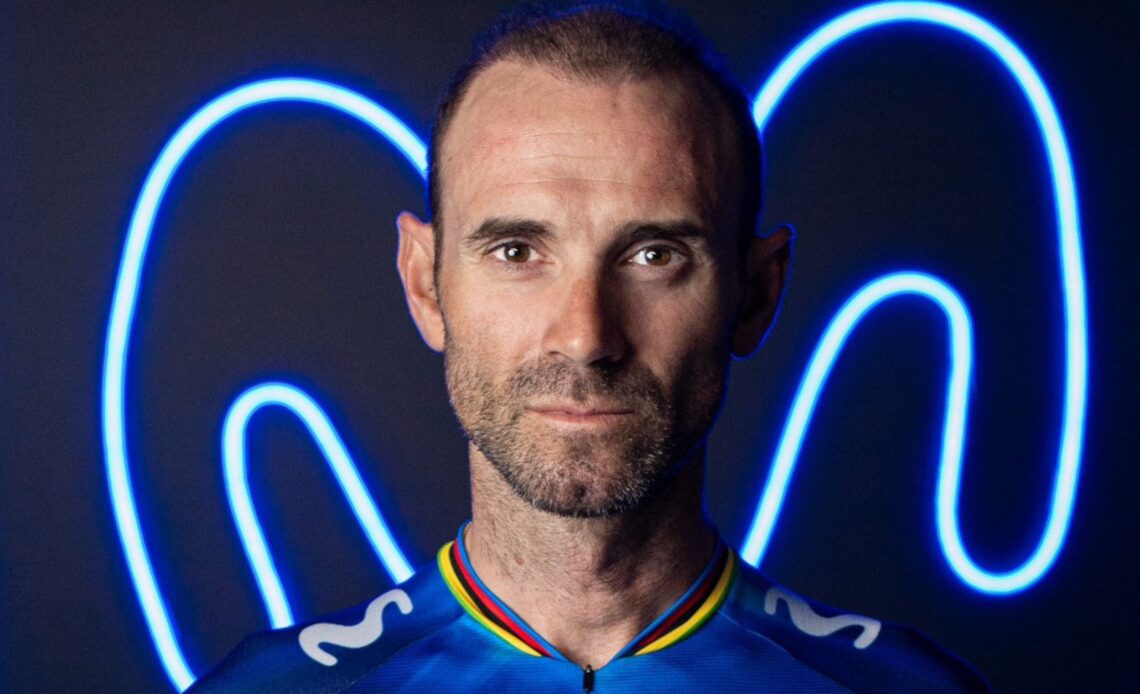 Alejandro Valverde is supposed to be retired now, enjoying a cocktail and making birdfeeders..so why is his (former) team posting headshots?

On Dec. 28, one of Canadian Cycling Magazine‘s ace reporters wrote about the hoax that some Spanish media was in on. That day is known as el Día de los Santos Inocentes (Day of the Holy Innocents) in Spain and Latin America and is similar to April Fool’s Day here. On el Día de los Santos Inocentes people play pranks on each other. When you reveal the gag, it is customary to shout “¡Inocente, inocente!” or “Innocent one, innocent one!”

5 things Alejandro Valverde can do instead of race next year

So some websites ran with it, saying that the former world champion was un-retiring. It went on to say that Alejandro Valverde will ride for another two years and was setting the 2024 Olympic road race as his . “On the one hand, the option of achieving the title of Olympic champion in Paris; and on the other, to be the protagonist of the 100th anniversary of Telefónica, main sponsor of the team that will celebrate a century in 2024.”

On Friday, Movistar posted a photo of him in the 2023 team kit. The caption read: “Nuestro Rey Mago preferido,” which translates to “Our favorite Wizard King.”

If the late Davide Rebellin can race until the age of 51, then 42-year-old Valverde is just a pup! Or Movistar is just having a go with its followers…